I’ve been doing a little stashing. 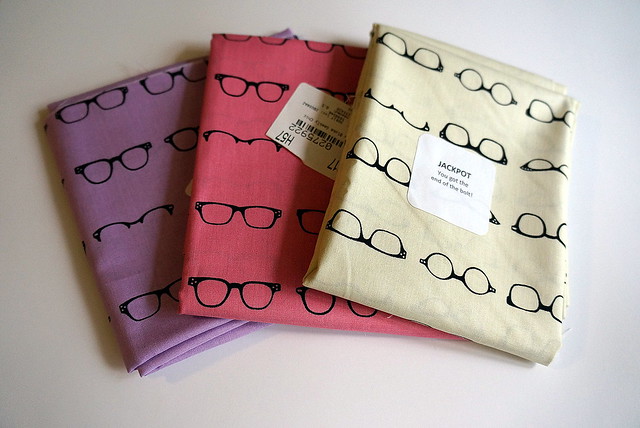 Some Geekly Chic that I missed out on a while ago. Apparently I hit the jackpot! 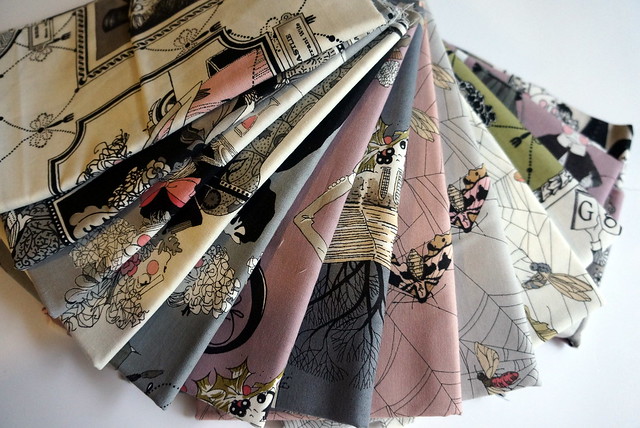 And some Ghastlies that I’ve been wanting for ages. I may have gotten Christmas Ghastlies instead of Halloween Ghastlies, but no matter. They’re still awesome. 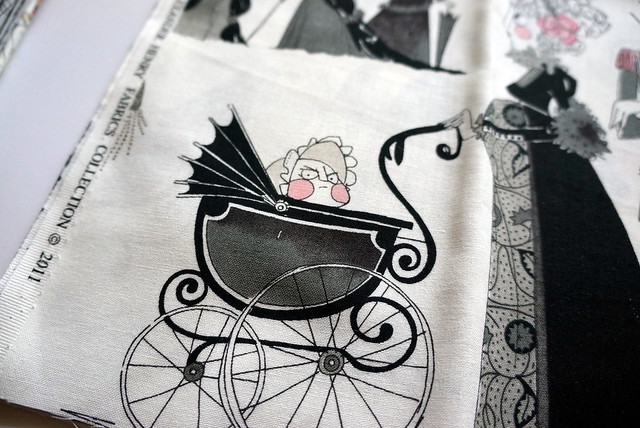 I mean, look at that kid. Haha! I’ll have to add some bright colors to this pile, though – it’s such a muted line!